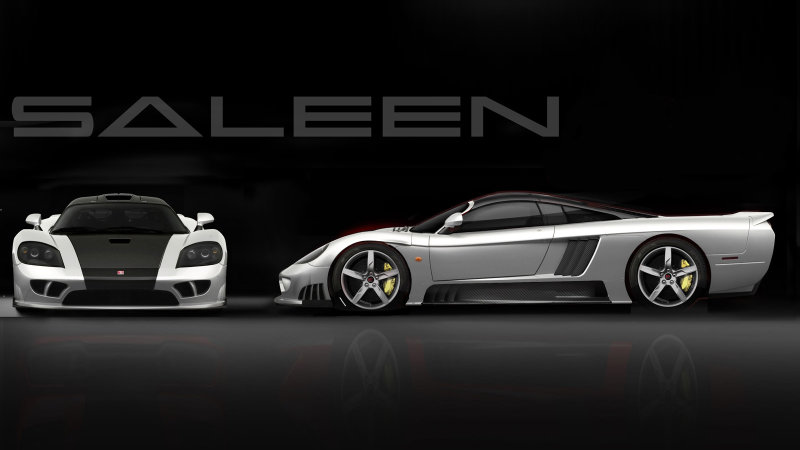 It would appear Saleen is looking for a return to the good ol’ days, especially after news that the performance tuner has amassed a giant chunk of debt and hasn’t delivered cars on time.

To change its momentum for the better, and to commemorate the company’s 20th anniversary of the conclusion of a seven-year run of racing championships, Saleen has announced that its mid-engined supercar of the 2000s will make a return. The S7 supercar was produced from 2000-2009 and by the end of its production run, made 750 horsepower from a twin-turbocharged 7.0-liter V8 engine.

The new model will be called the S7 LM and only seven units will be built, each with unique exterior, interior, wheel, and performance touches. Specs have yet to be confirmed, but the Saleen Owners and Enthusiasts Club (there’s a club for everything these days) says the LM will use exposed carbon fiber and make about 1,000hp – right on par with today’s leading hypercars.

The S7 was always a rare bird, but with just a handful of units being built, each will cost a pretty penny. The presumed price tag is $1 million. We can’t say whether this is the tuner’s Hail Mary to recover from its mountainous debt, but the profits on tuned Mustangs and, recently, Tesla Model S vehicles can’t compare with a million-dollar pay day.

As a bit of history, though the company built cars under the Saleen name for years prior, the Saleen Automotive brand was only formed in 2011 — and then had to fight for rights to its own name a year later. Lawsuits over undelivered products have plagued the tuner since then.

While we’d love to see a new S7 make a movie cameo as in Bruce Almighty, Saleen will need to get its tie on straight if these supercar plans are to pan out.