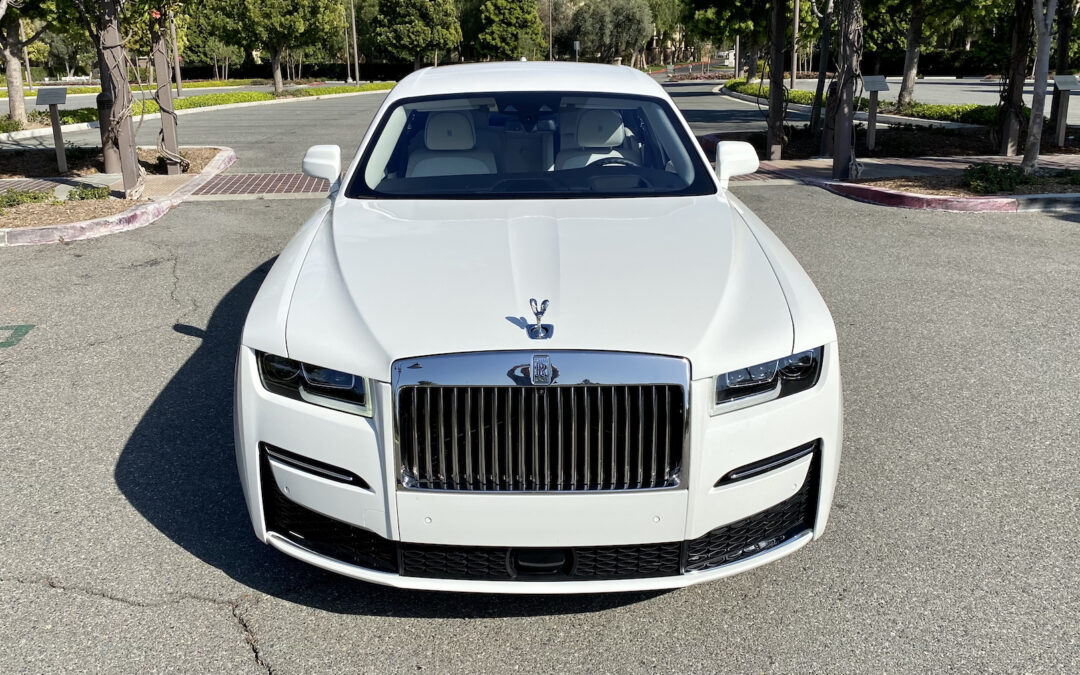 The 2021 model year Rolls-Royce Ghost is only the second generation of the British luxury brand’s entry level sedan, following the vehicle’s introduction in 2009. However, the nameplate is derived from the Silver Ghost that was unveiled in 1906 – the same year radio broadcasting went mainstream. With that context, it’s easier to understand why Rolls-Royce is one of the world’s most iconic brands.

This new Ghost champion’s the brand’s latest ideology; “Post opulence” is a focus on luxury’s serenity and calm rather than its glitz and glamour. Peace and quiet is an ambitious goal for a $400,000 sedan that will no doubt draw attention, but perhaps the Ghost’s “Magic Carpet Ride” quality, silky twin-turbo V12 engine, and peerless cabin insulation will support Rolls-Royce’s new mantra.

The Ghost is not the only ultra exclusive luxury sedan. Bentley’s Flying Spur (W12) and Mercedes-Maybach‘s S650 make similar promises for tens of thousands less. In the case of the Flying Spur, there’s also supercar-like performance on tap. The S650, meanwhile, houses innovative technology within a flashier package. Is the 2021 Rolls-Royce Ghost worth the premium? Find out in this in-depth review.